Cross Country West Yorkshire Final
We are really proud to announce that 6 of our cross country runners, who competed at the Leeds Final at Temple Newsam last week, have got through to the West Yorkshire final on Wednesday 4th March. This is a fantastic achievement and we are extremely proud of all our runners: Amelia S, Nellie F-C, Isabel S, Sophia R, Amelia W and Arthur W! 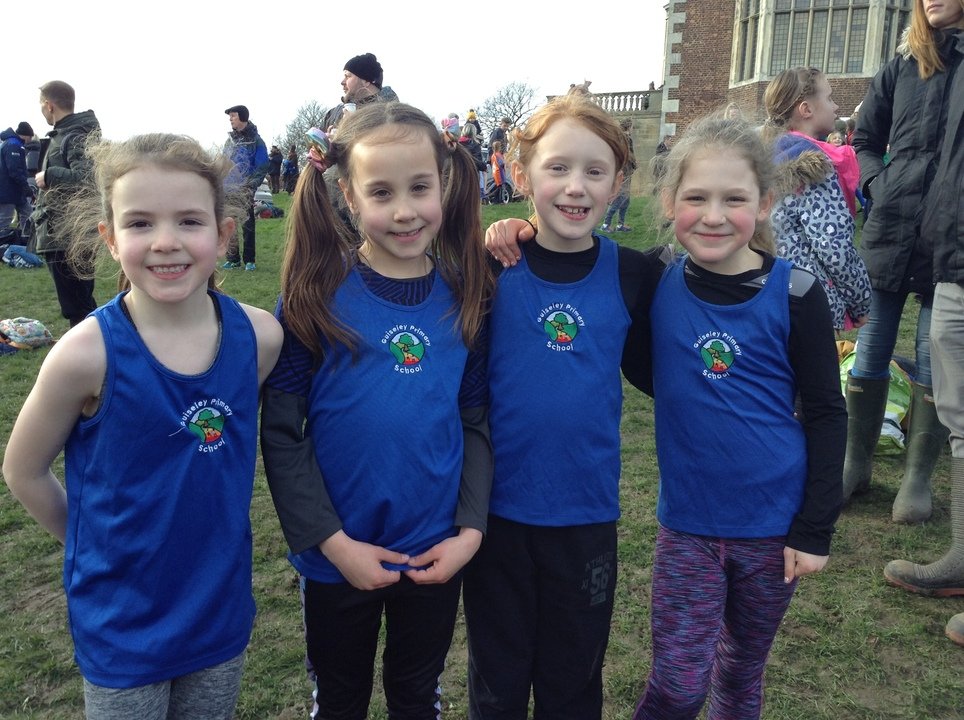 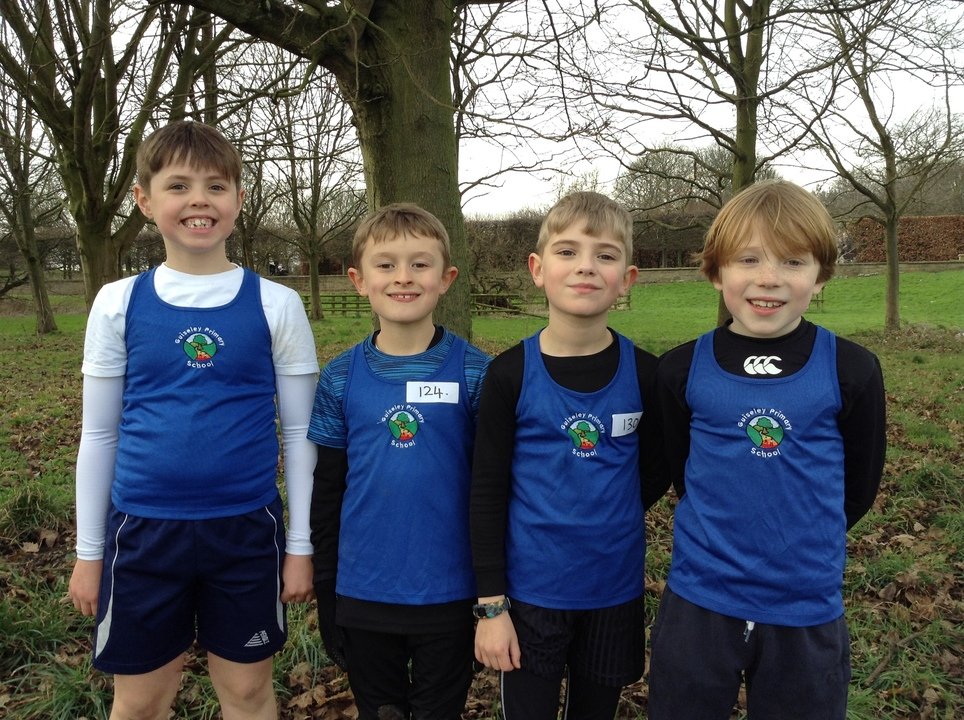 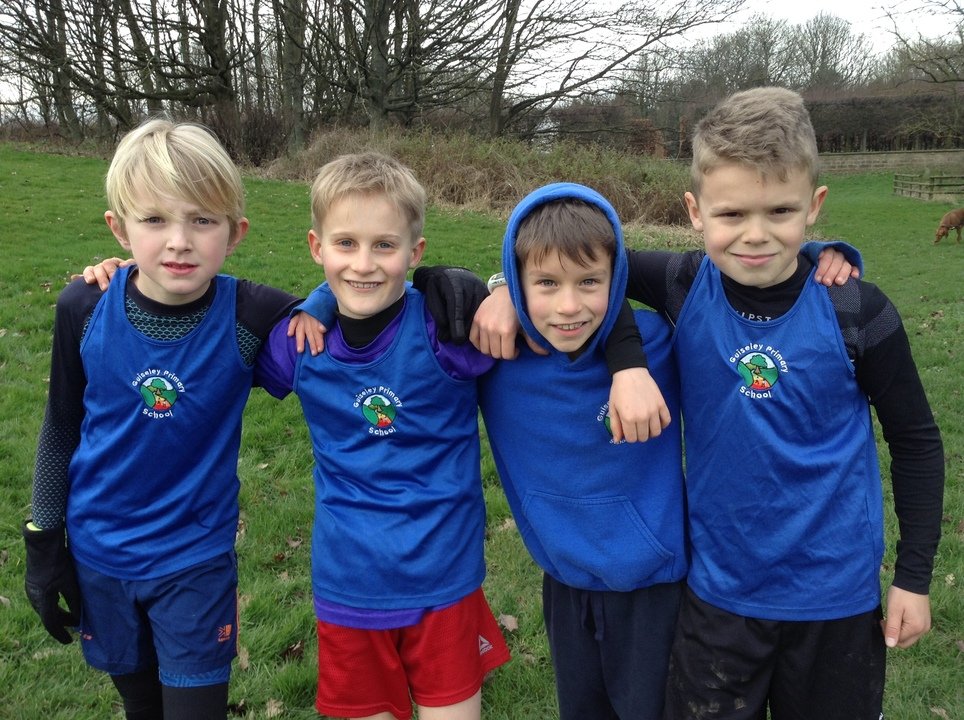 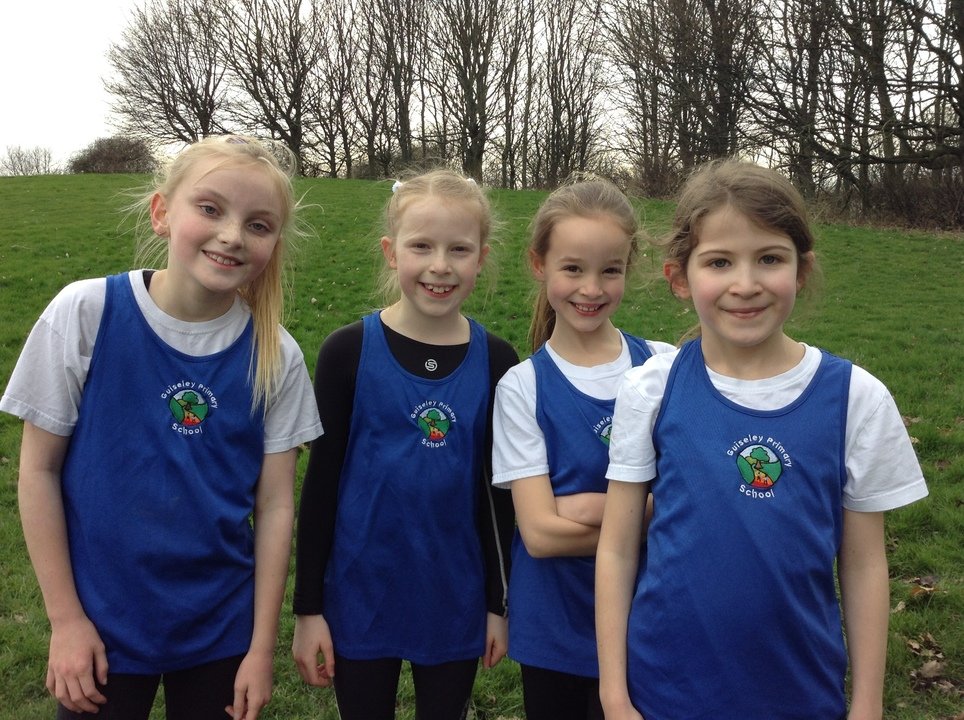 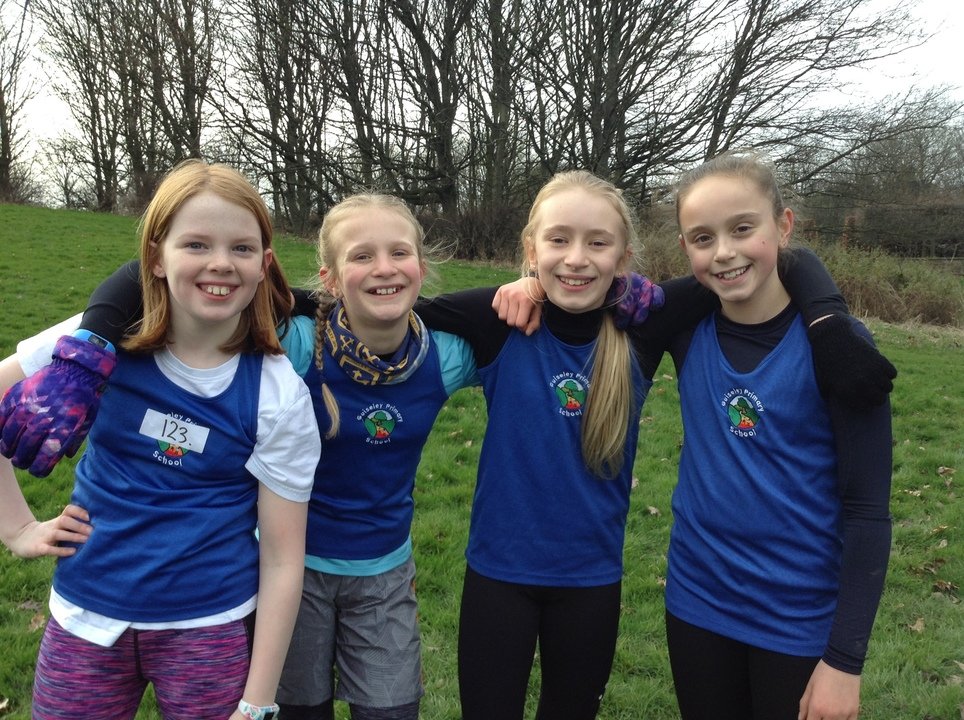 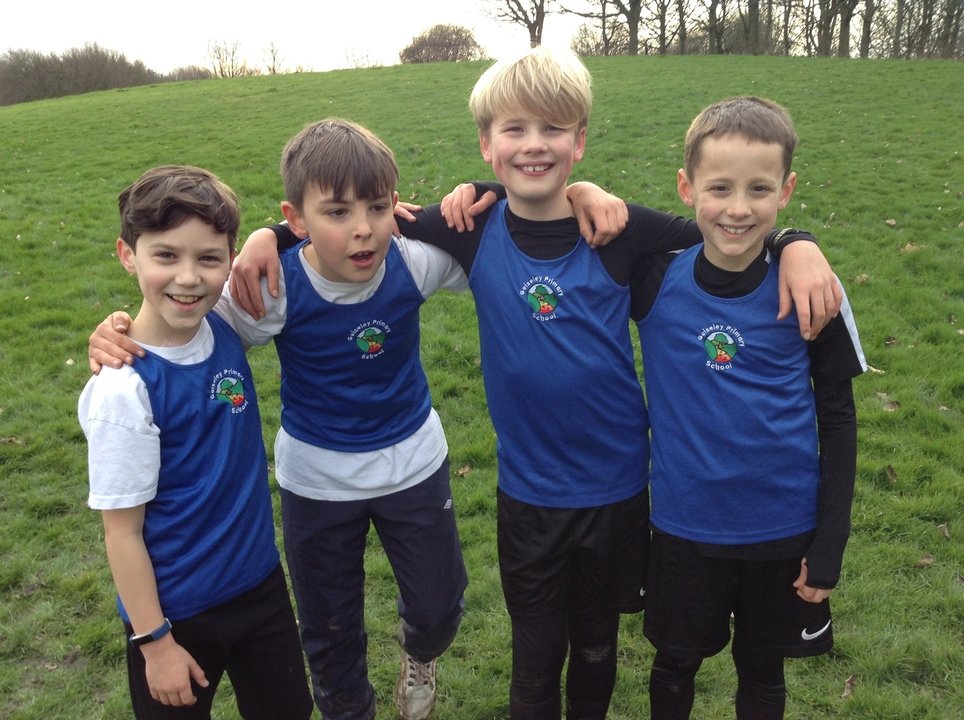 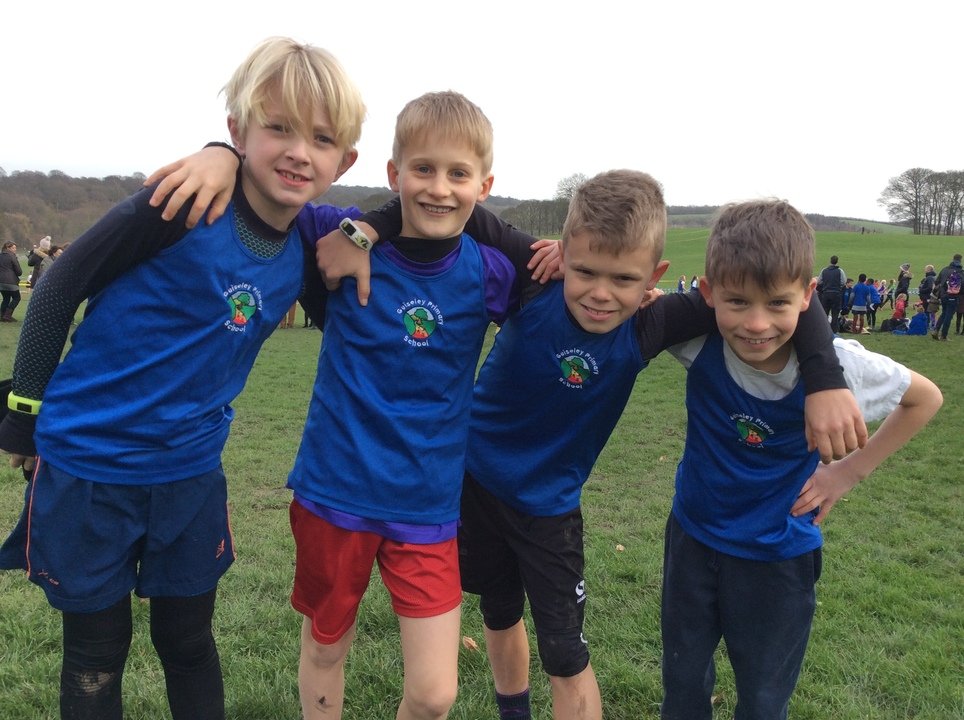 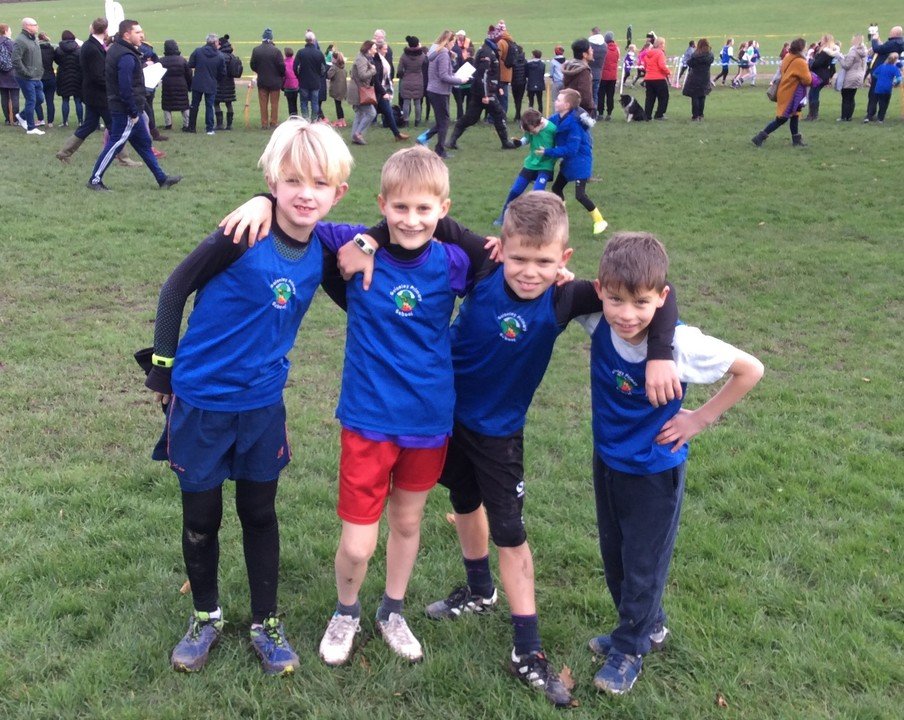 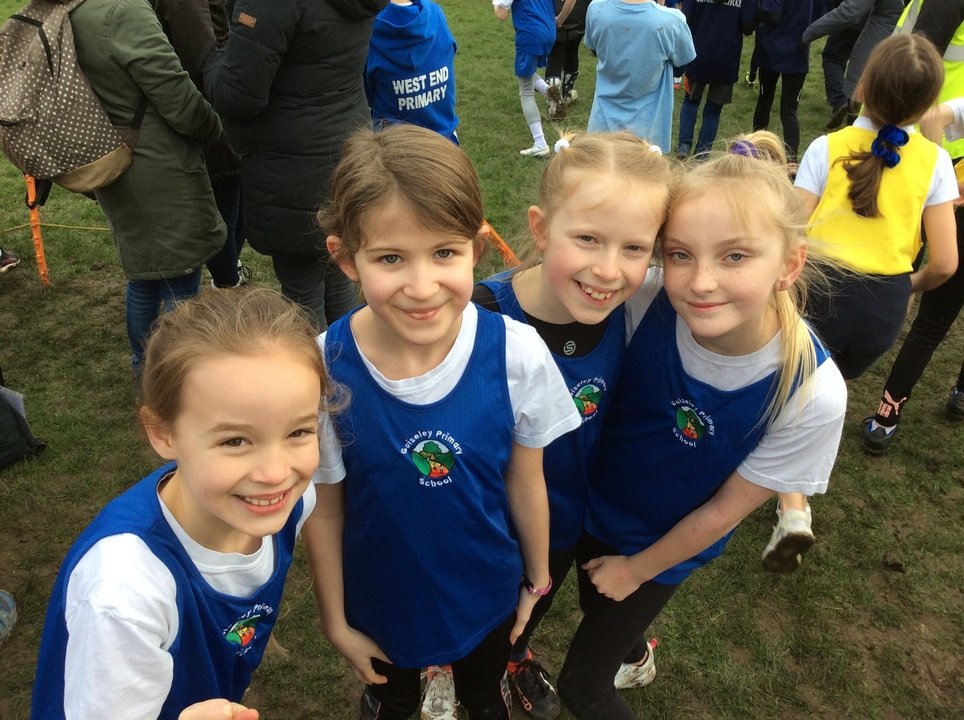 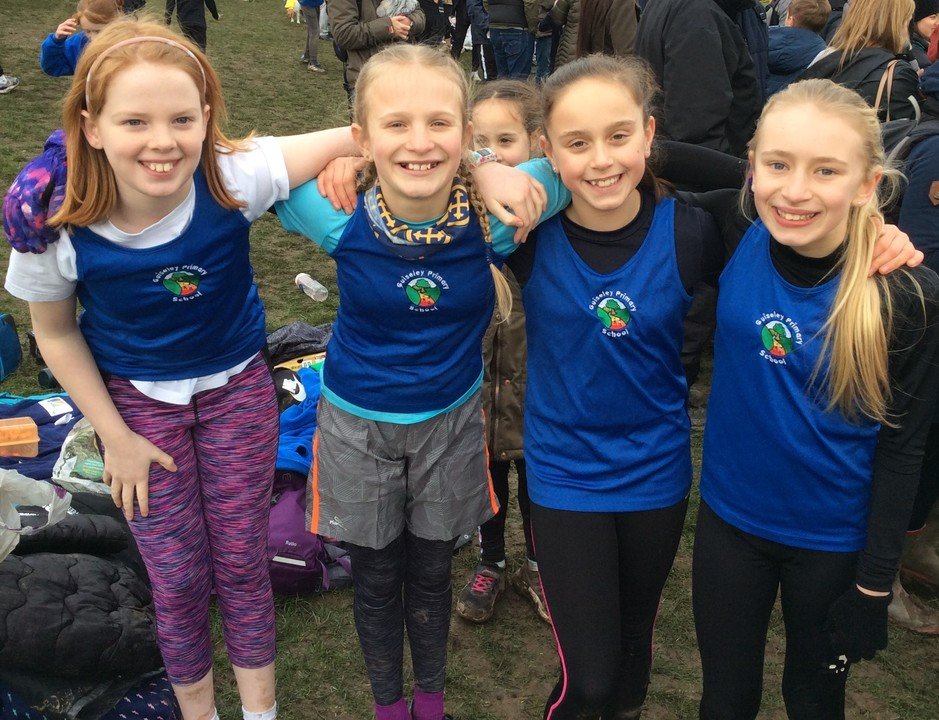 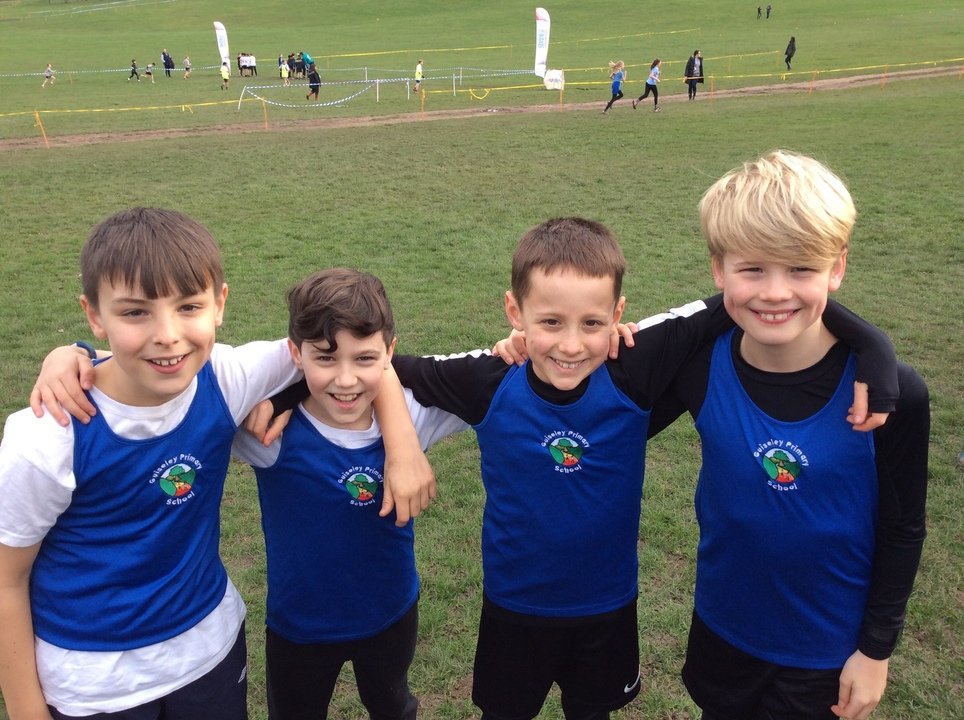 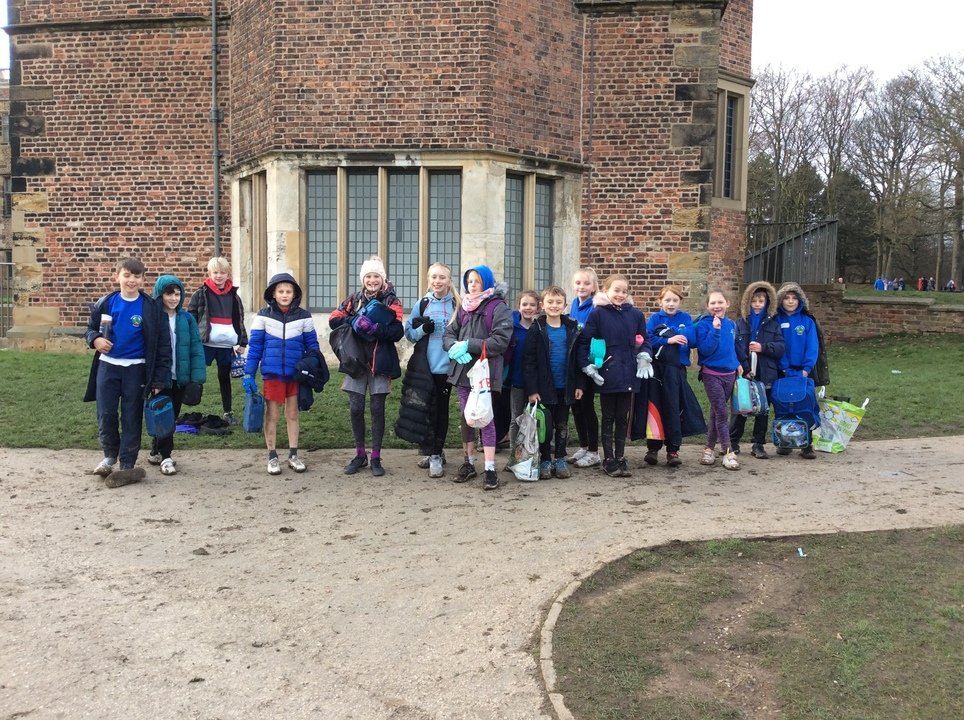 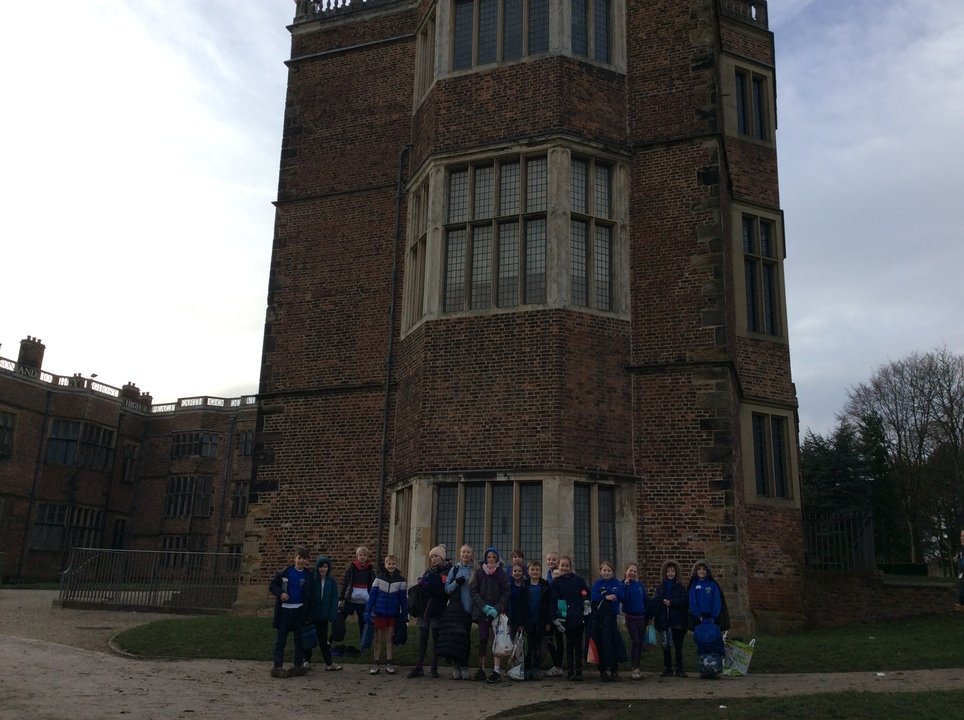 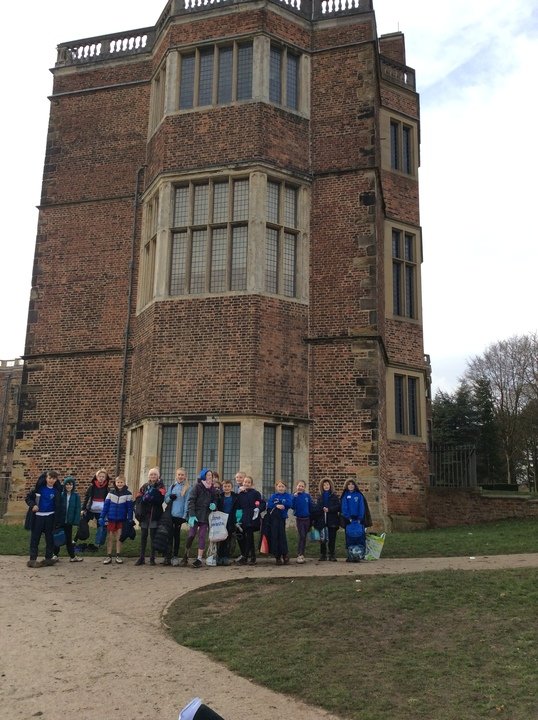 We are so proud of the children who took part in the Leeds Cross Country Final at Temple Newsam this week after qualifying for the event in the North West Leeds schools race back in the Autumn term.  The first time we qualified for this event, in 2018, only one team got through. The following year, in 2019, we had two teams qualify so to have six teams in the final this year is an AMAZING achievement!!

The children all ran brilliantly over an undulating course behind Temple Newsam House.  The competition was fierce with many talented runners taking part from across the whole of Leeds. Well done to Isabel S and Amelia W, who both came in the TOP 10 runners for their event meaning they should qualify for the West Yorkshire Final on Wednesday 4th  March. Depending on how the other schools placed, will determine if any of our teams qualified for this event. Dodgeball at Benton Park
Seven children from Year 5 took part in a dodgeball competition at Benton Park on Tuesday. They all really enjoyed the fast paced, competitive tournament and managed to win 2 games. Well done to all the children that took part and a big thank you to parents for picking up and dropping off children at the event. Y4 Basketball at Prince Henry's
On Tuesday, 8 children from Y4 took part in a Y4/5 basketball event at Prince Henry's High School. They played in four matches and grew in confidence as the tournament progressed. The children worked well as a team and were really supportive of each other. It was a tough competition using standard height hoops so the children did brilliantly to score some amazing baskets!
Well done to Edward C, Jacob S, Daisy F, Phoebe, Beatrice, Archie Y, Effie and Isla (Year 4).
© 2021 Guiseley Primary School.
school website, mobile app and podcasts are created using School Jotter, a Webanywhere product. [Administer Site]